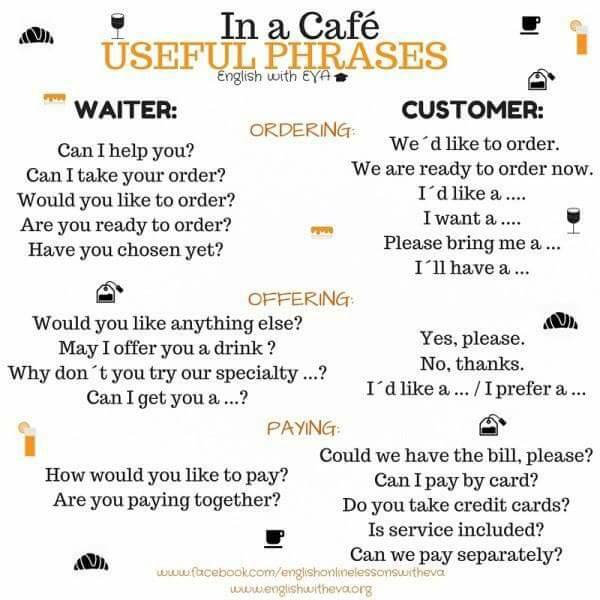 Ranjana Kumari, 39, a former student leader and activist, died in mysterious circumstances on Friday after being assaulted and murdered.

Her alleged killer, Gaurav Kumar, also known as Amit Verma, was arrested after her body was found in a rented flat in the Indian capital.

Key points: Ranjana Kumari died after being assaulted and murdered in Delhi in September

She had been reported missing by her family last Wednesday night after she returned from work with a colleague, and was found dead later that day.

The police initially said she died of a heart attack.

But her family have since claimed she was murdered after she returned from work with a colleague and Mr Verma, who was also a co-worker at the Delhi-based NGO ‘Surya’, where she was the honorary general secretary, had called her the previous day.

Mr Verma, who was originally from Odisha, was later arrested, and a case of murder was filed against him.

The High Court today rejected several defamation suits that were filed against Ms Kumari, saying that it was obvious Mr Verma had murdered her for her activism against violence against women.

Ranjana Kumari, 39, was known for her work on women’s issues in India. ( Supplied )

She founded Surya, an organisation that promoted woman’s empowerment, and in 2014, won the Ramon Magsaysay Award, Asia’s equivalent of the Nobel Prize.

She was also known for her work on ending violence against women.